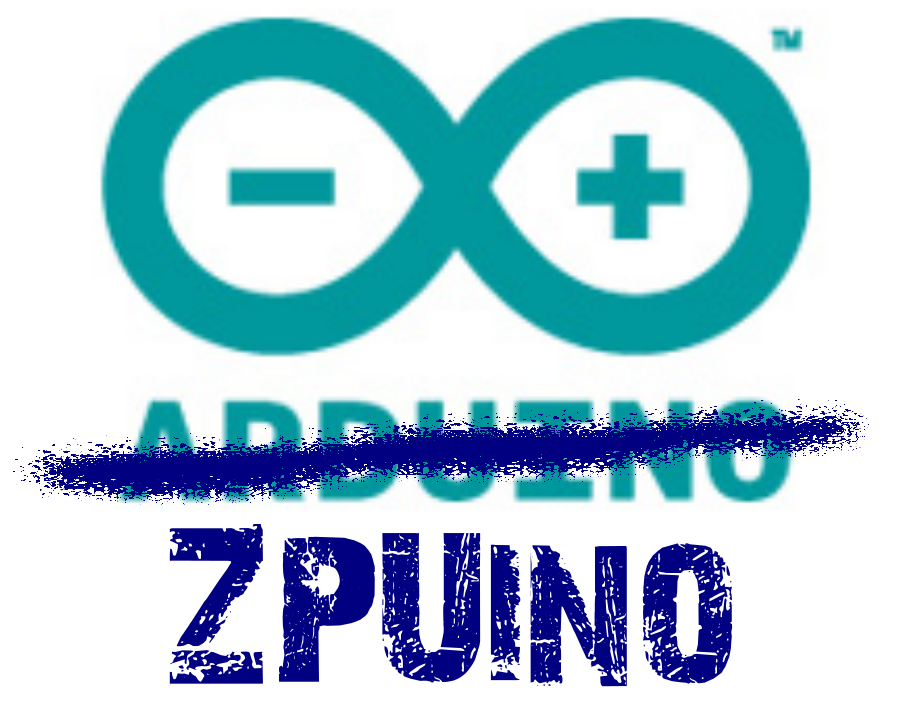 It's not that I dislike the Arduino. Some people disparage it as a "toy", but anything that helps you get your project done quicker is fine by me. I just haven't worked on anything that would benefit from it.

So it surprised me when I found out I actually had an Arduino. In fact, I had thousands of them! Let me explain.

People use the XESS XuLA and XuLA2 FPGA boards for a variety of applications, some of which might be better served by a microcontroller. No problem, you could use Xilinx's Picoblaze or Microblaze uC cores for that. But the Picoblaze is really small and limited, while the Microblaze is very capable and complicated (especially the IDE). One of my customers got into a conversation with Alvaro Lopes about using his microcontroller core instead.

Within a few months, Alvie had something workable that I could try. It's not in a form that's suitable for mass distribution yet (no pretty installer, for instance), but I thought I'd show a bit about it so maybe some brave souls could also give it a go. Here's what you do:

Here's a video that shows the entire process:

(As an added incentive to watch, there are some instructions embedded partway through the video on how you can enter to win a free XuLA2-LX9 board.)

So every XuLA2 board in my inventory, every one I've ever sold, can now be turned into one of the smallest Arduino-like systems out there using an open and free microcontroller core and IDE. But, what now? It only runs on the Spartan-6 LX9 FPGA. And it's circuitry is fixed! In my following posts, I'll show you how to:

I'll also be working on some software that will allow the IDE to communicate with the ZPUino over the XuLA2 USB link. Then you won't need an extra $25 cable that takes up two of the XuLA2's precious I/O pins.

And as a final thought, if you like the ZPUino and want to see more stuff like that, consider making a donation to support Alvie's development efforts. These things aren't magically placed under your pillow by faeries during the night; it takes hard work. A donation to Alvie tells him you value what he's doing and helps him keep doing it.